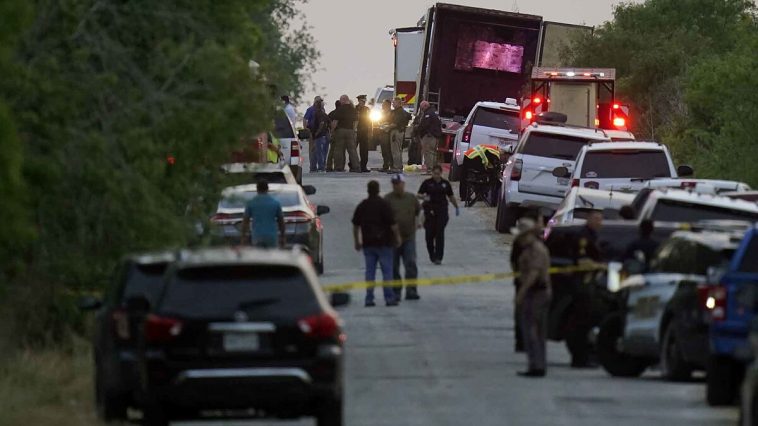 Authorities have arrested three men in connection with last Monday's discovery of numerous bodies found in a tractor-trailer abandoned on a remote road in San Antonio, Texas. Also, the number of deaths has now increased to 51.

Local Texas news outlets report Homero Zamorano, 45, was taken into custody in a field near where the tractor-trailer was abandoned. Investigators reportedly also traced the truck's registration to a residence in San Antonio and detained two men from Mexico for possession of weapons.

In addition, a south Texas-based trucking company reported the truck containing the migrants was "cloned" to look like one of its own trucks. One of the company's owners told the news outlet that while the truck had the same colors and USDOT number as its trucks, the abandoned truck did not have the company's logo like the rest of its equipment. They also reported their semi-truck has not been in San Antonio recently and that his van reefer trailer "is sitting right in the yard."

At Moto Transportation we love to give you easy-shipping solutions. Taking the hassle out of...

The forestry industry has provided Canada with billions of dollars of wages, benefits and tax... 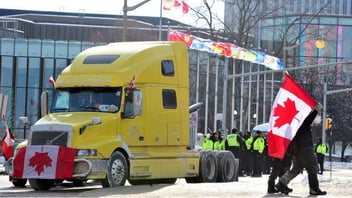 While most news outlets choose to not report on the rally, it is seeming to grow greater in size...