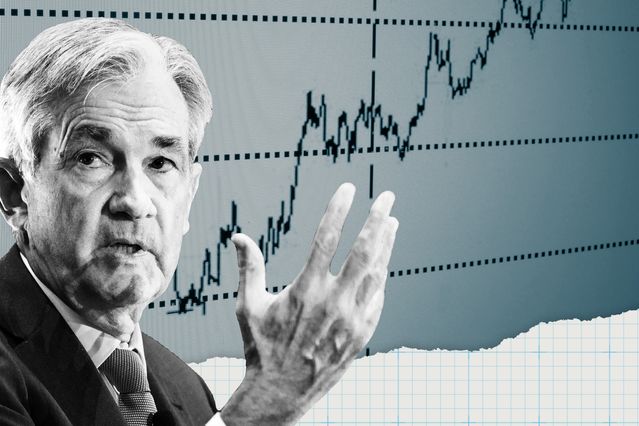 7 Major Economies Headed for Recession in the coming Months

July 08, 2022
Six major economies will join the United States in falling into recession in the coming year, according to economists.
The euro area, the U.K., Japan, South Korea, Australia, and Canada are expected to also see economic growth contract in the coming months. Tightening monetary policy, hyperinflation, consumer confidence, and worsening financial conditions are the main reasons for the downturn.
Furthermore, the world economy’s “synchronized growth slowdown” means that countries won’t be able to rely on exports to pull them back into expansion.
China, the world's second-largest economy, may avoid another economic contraction after emerging from one in the second quarter of this year. But massive defaults in the Chinese housing sector are putting extreme pressure on the country.
Economists predict these slowing economic conditions for Canada and the US to take hold in the fourth quarter of this year. Buckle up. 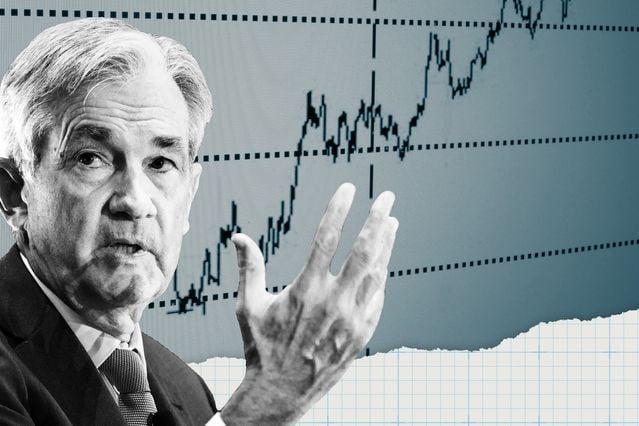 Security tends to be reactive as opposed to proactive and there is no one-size-fits-all solution...

Shipping rates on the bulk side are sliding as China’s economy starts to slow and demand for raw... 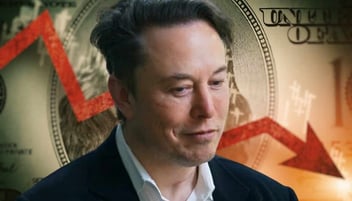 Telsa CEO says what governments won't about the Economy