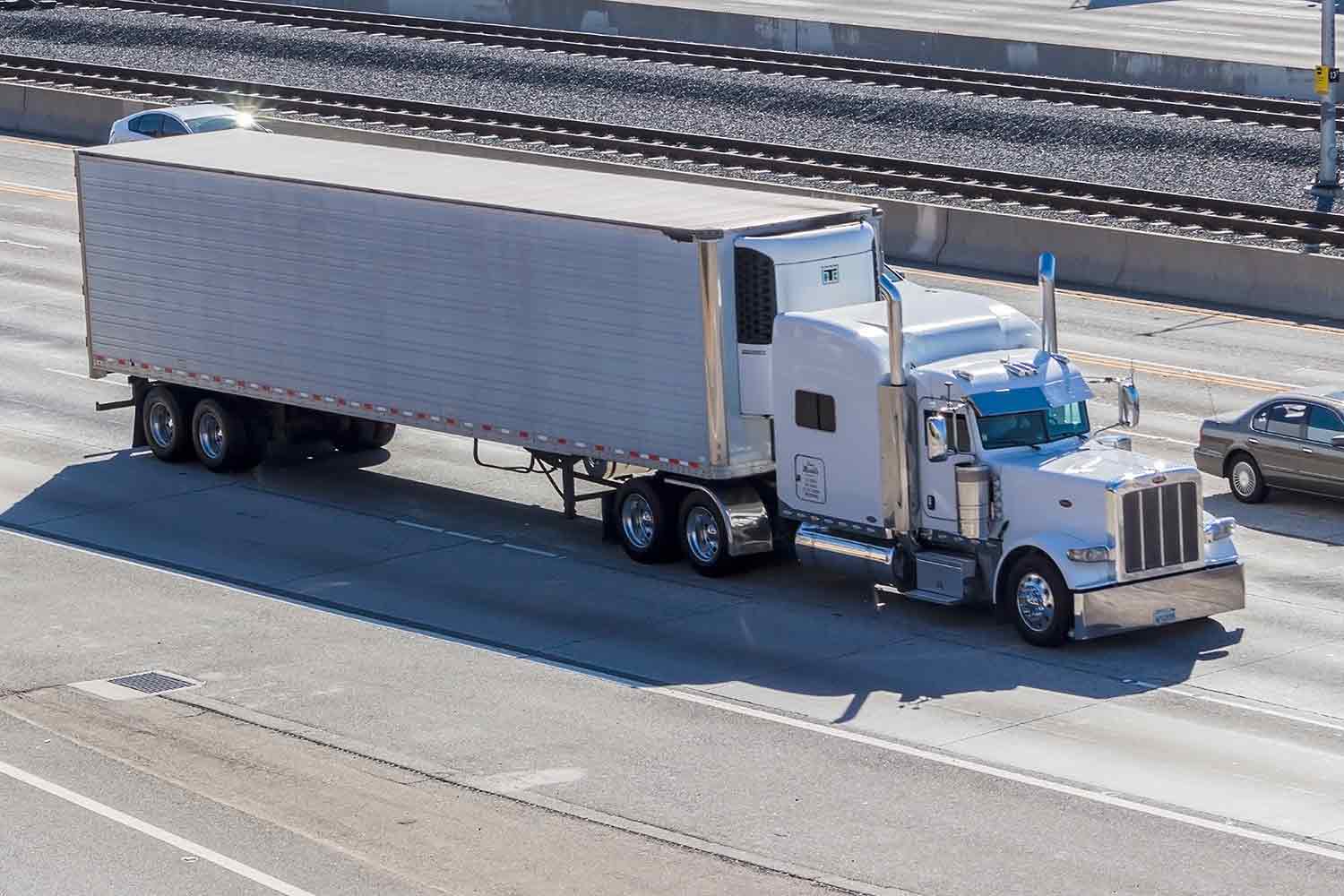 Demand for US truckers is at a 22-month low and near freight recession levels according to the Bank of America.

In a note to investors, Ken Hoexter, the managing director of Bank of America’s trucking research, wrote that shippers’ view of demand is down 23% year-over-year. The bank’s proprietary Truckload Demand Indicator hit 58 — the lowest since June 2020.

US shippers are finding it easier to find the capacity to move their loads, but Canadian shippers are not feeling the same relief. Cross-border vaccine regulations, lower than normal rates pre-pandemic, and a smaller intermodal market have left Canada largely insulated from the decline. While we do see some easing in the Canadian market, rates have still remained high north of the border.

Freight is often looked at as a bellwether for the rest of the economy. If industries ranging from retail to housing to lumber are estimating that they’ll need fewer truckers, many economists see that as an omen of an economic downturn. If people aren’t buying or building as much stuff, there’s less of a need for truckers. Trucks move 72% of all freight in North America. 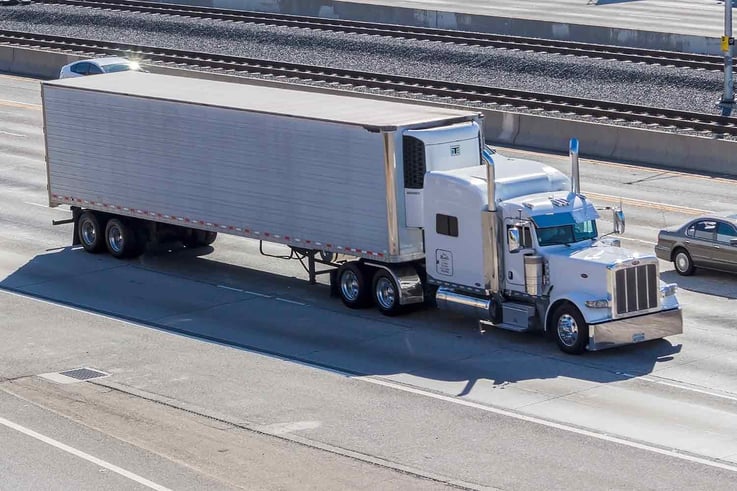 Did you know freight shipping is an option that can save everyone — even first time, casual... 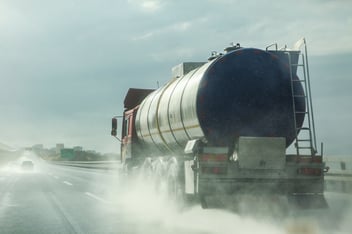 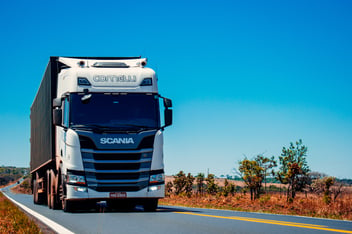 Are you shipping in a contactless world?
Read More